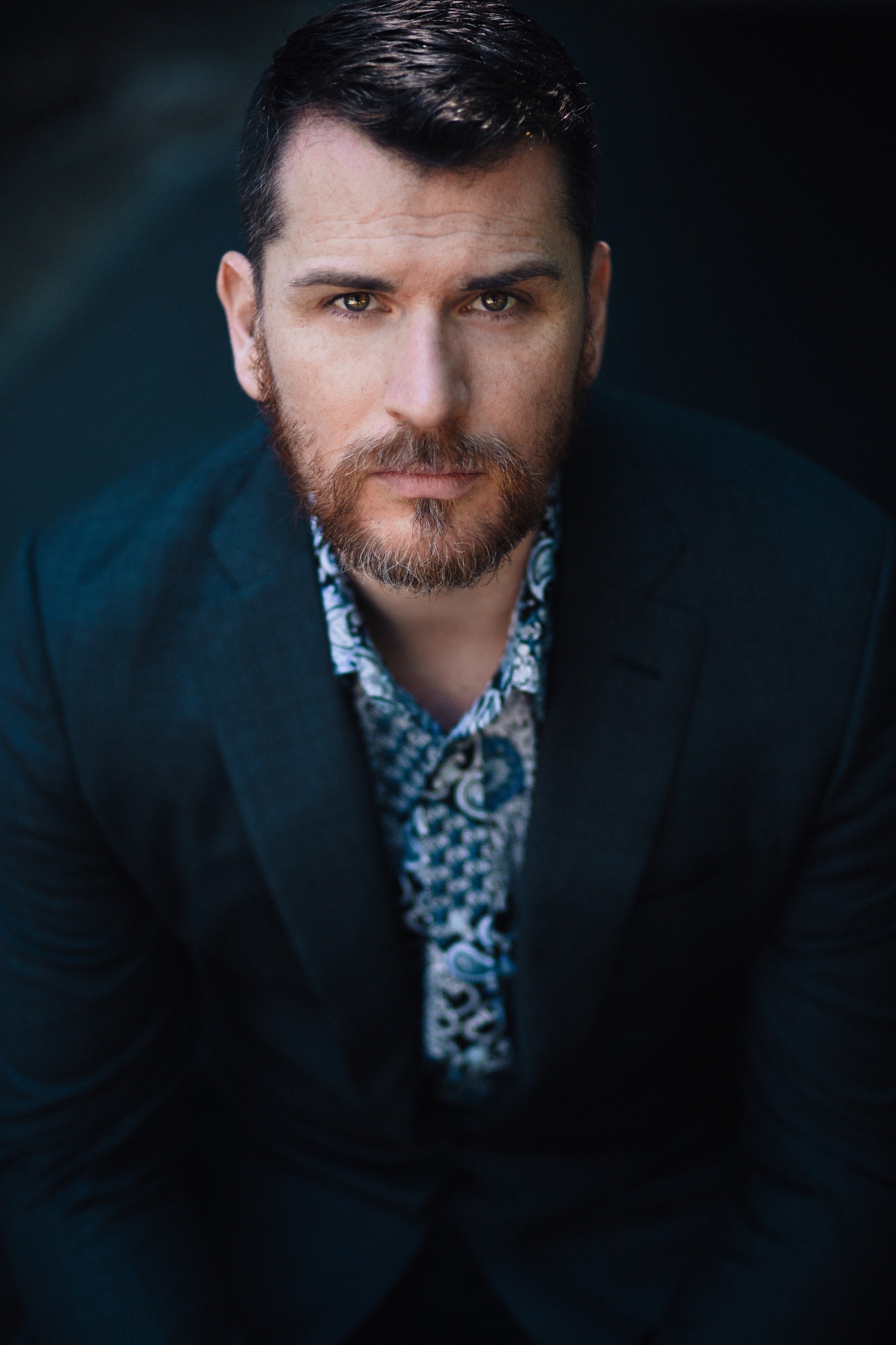 A native of Cape Town, South Africa, Leon Schelhase, found himself resonating with Baroque music from an early age. He moved to the United States in 2006 to undertake advanced musical studies and since graduating from Boston University with a Master in Music, he has been sought after as soloist and chamber musician.

Early Music America Magazine has praised Leon’s solo performances as “exquisite… and filled with virtuosity,” and as well as being a recipient of the American Bach Soloists’ prestigious Goldberg Prize he was a finalist in the Jurow International Harpsichord Competition. He has played in countries across the globe including Canada, the United Kingdom, Japan, and Australia. With a repertoire spanning the gamut from the sixteenth-century virginalists to contemporary harpsichord music, he has been a featured artist on the international harpsichord-focused series, Clavecin en Concert in Montreal, Harpsichord Heaven at the Flint collection in Delaware, Emmanuel Music in Boston, and touring concerts with New York State Baroque. His first solo album, Phantasticus, represents his versatility in a program of music in the stylus fantasticus by diverse composers of the seventeenth and eighteenth centuries. Mr Schelhase has established a distinctive reputation for his compelling interpretations of Bach’s keyboard music.

Highly in demand as collaborative musician, Leon has performed and recorded with notable leaders in the Early Music field. He can be heard on the Nimbus label with violinist Libby Walfisch, a collaboration that resulted in an invitation to perform at King’s Place in London (UK). In 2009, Mr Schelhase toured Japan with famed conductor Joshua Rifkin in performances of Bach’s St Matthew Passion that were described as “epoch-making” in the Japanese press. He has also recorded on the Centaur label with Julianne Baird, and his most recent release on Acis Records is with the virtuoso wind ensemble Kleine Kammermusik, of which he is a founding member. As freelance continuo artist, he has played with both major orchestras and opera companies including the Phoenix Symphony, Chicago Opera Theatre, American Bach Soloists, and Tempesta di Mare, and with chamber ensembles House of Time (New York), Pegasus Early Music (Rochester, NY), Chatham Baroque (Pittsburgh), the Boston-based conductorless string orchestra A Far Cry, and The Philadelphia Bach Festival Orchestra.

In 2012, Leon joined the faculty of the Curtis Institute of Music as harpsichord instructor.
He has taught masterclasses at George Mason University (VA) and for Aberfoyle Baroque (DC), and has served as faculty at the Amherst Early Music Festival and accompaniment fellow at the Baroque Performance Institute at Oberlin College.

Leon holds a BMus (Hons) from the University of Cape Town, and a Master’s Degree in Historical Performance from Boston University where he studied with Peter Sykes.

Please note: the above biography is for informational purposes only; please contact Leon for a print-ready biography and/or a hi-resolution photo.


Help reduce spam by typing the characters you see into the blank: